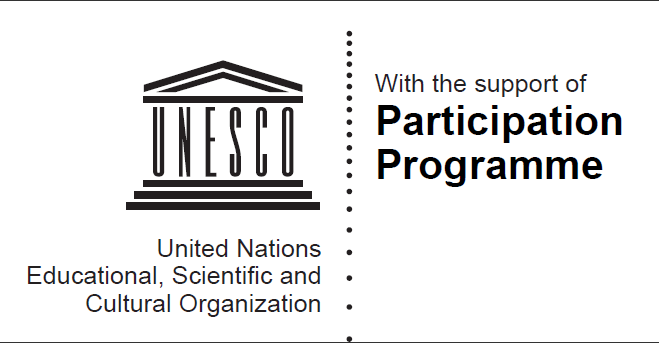 WFSF has been supported by the UNESCO Participation Program 2012-2013 in developing online learning content and procedures to run three pilot futures courses in Lubumbashi, DR Congo; Cairo, Egypt and Penang, Malaysia. WFSF also received approval under UNESCO Participation Program 2014-2015 to extend our World Futures Learning Lab into a second stage. The pilots for the second stage include projects in Mexico, Haiti and the Philippines.

The courses blend local face-to-face workshops with online learning of futures studies and foresight. The LEALA project focuses especially on the needs of Africa, youth and developing countries and the related challenges. It enables 60-90 young adults in these locations to learn foresight and it aims to provide experiences and skills to allow the participants to potentially seed ideas and support others who hold a forward-looking stance within their local communities.

WFSF has been holding World Conferences around the globe for 40 years in such diverse places as: France, Germany, former Yugoslavia, Poland, Egypt, Sweden, Costa Rica, Hawai’I, China, Hungary, Spain, Finland, Kenya, Australia, the Philippines, Romania, Japan. WFSF held its 21st World Conference in Bucharest, Romania in 2013 and celebrated its 40th Anniversary at that event. This honoured Bucharest as the site of the important pre-founding WFSF meeting held in 1972.

June 7-10, 2017, Jondal, Norway in partnership with the Hardangar Academy for Peace, Development, Environment.

Above Image is the magnificant Hardangar Fjord near Jondal were the Conference will be held.

Since 1975 WFSF has offered courses to young people around the work introducing them to the concepts and methods of the futures studies field. WFSF Futures Courses have been held in Dubrovnic, Romania, USA, China, Thailand, the Philippines, Malaysia, Australia, Western, Central and Eastern Europe, Egypt and DR Congo.Please refer to the details below for a chronological list of the Futures courses that have been offered since the 1970’s. Click on the links provided to access further details for each course. 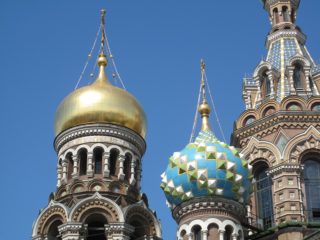