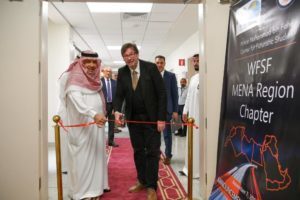 On behalf of the WFSF, President Dr. Erik F. Øverland opens the new Centre for Futuristic Studies (Futures Studies) at the Prince Mohammad Bin Fahd University (PMU) in Al Khobar, Saudi Arabia. In addition he gave a guest lecture, took part in a Round Table and met the Principal, Dr. Issa H. Al Ansari, the Vice Rector, Dr. Faisal Yousif Alanezi and other prominent leaders of the University.

In September the WFSF signed an agreement with the PMU and these were some of the following up activities according to the agreement.

“This is both an important and interesting collaboration,” says Dr. Øverland, and continues -“the agreement is also aimed at establishing a research fund, which could contribute to the members in a very positive way”. 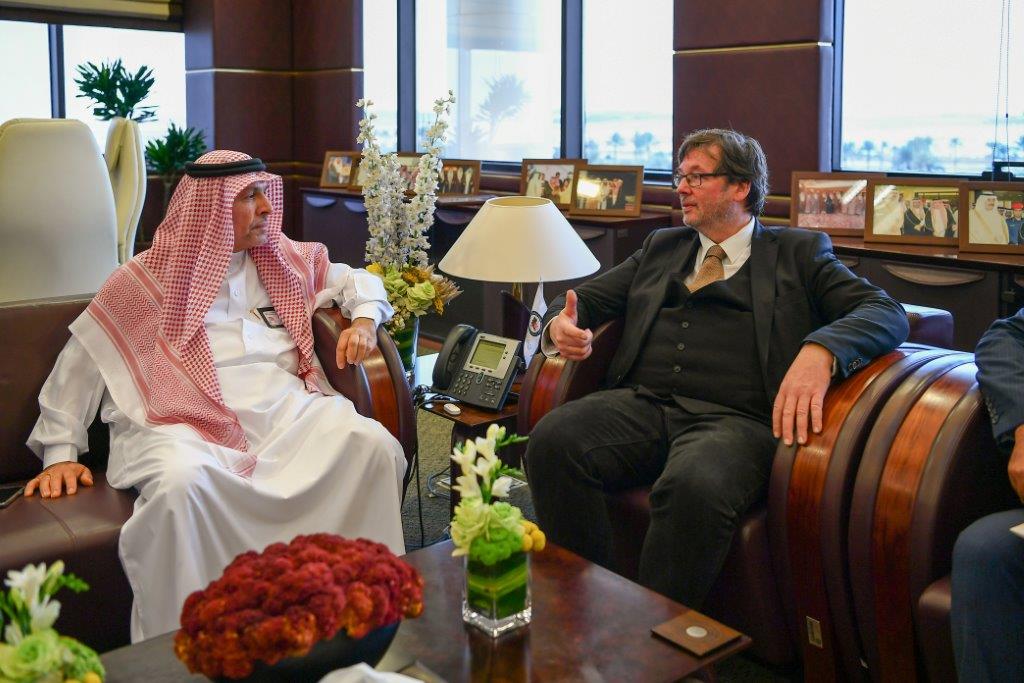 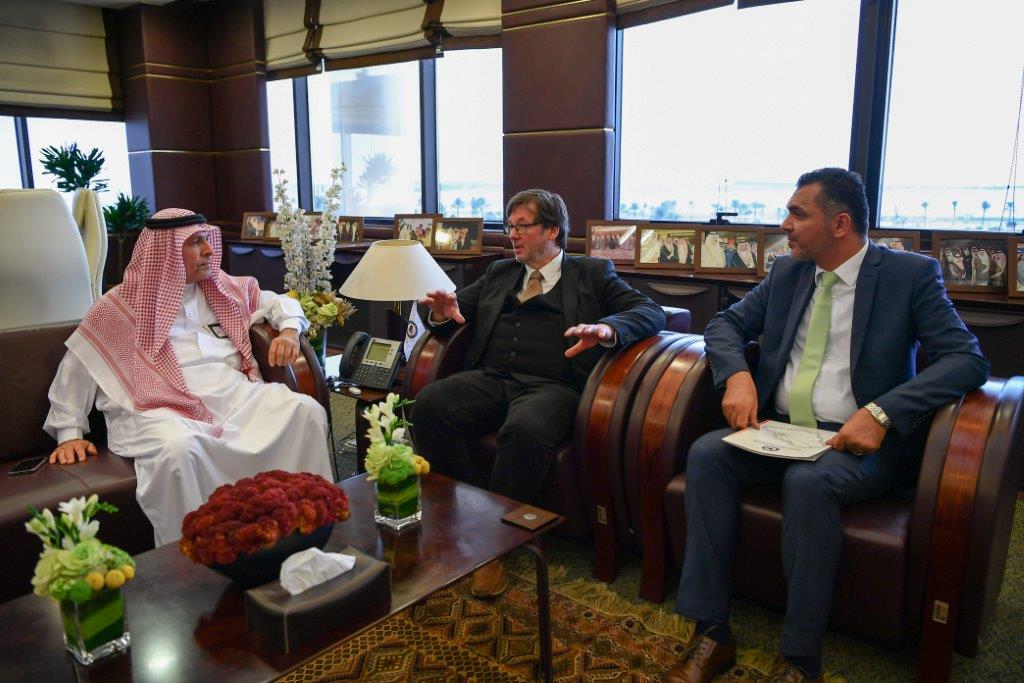 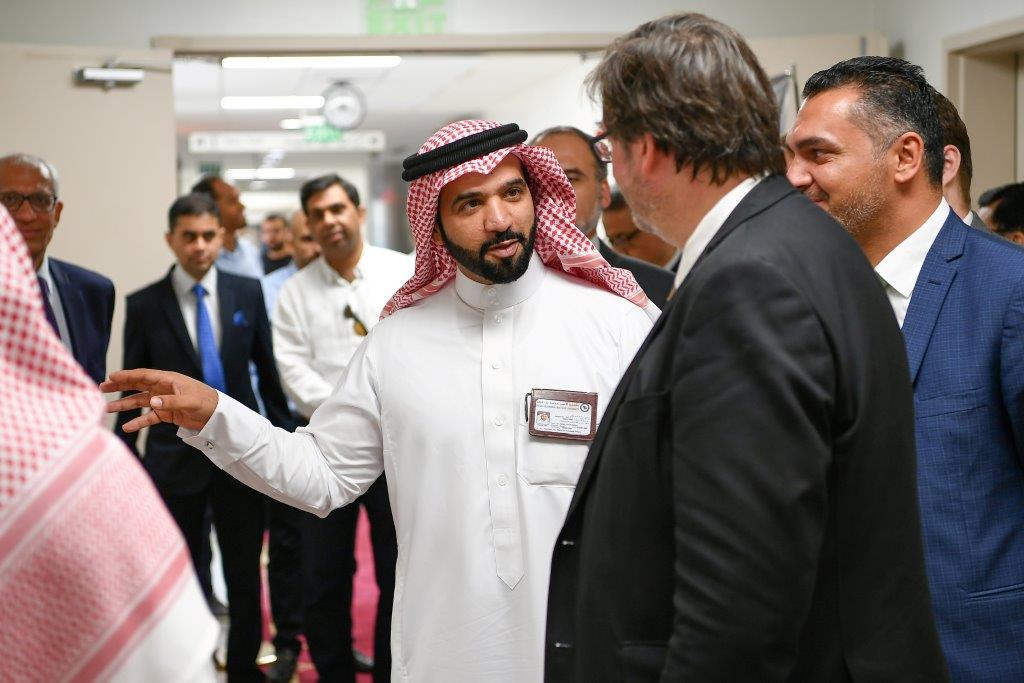 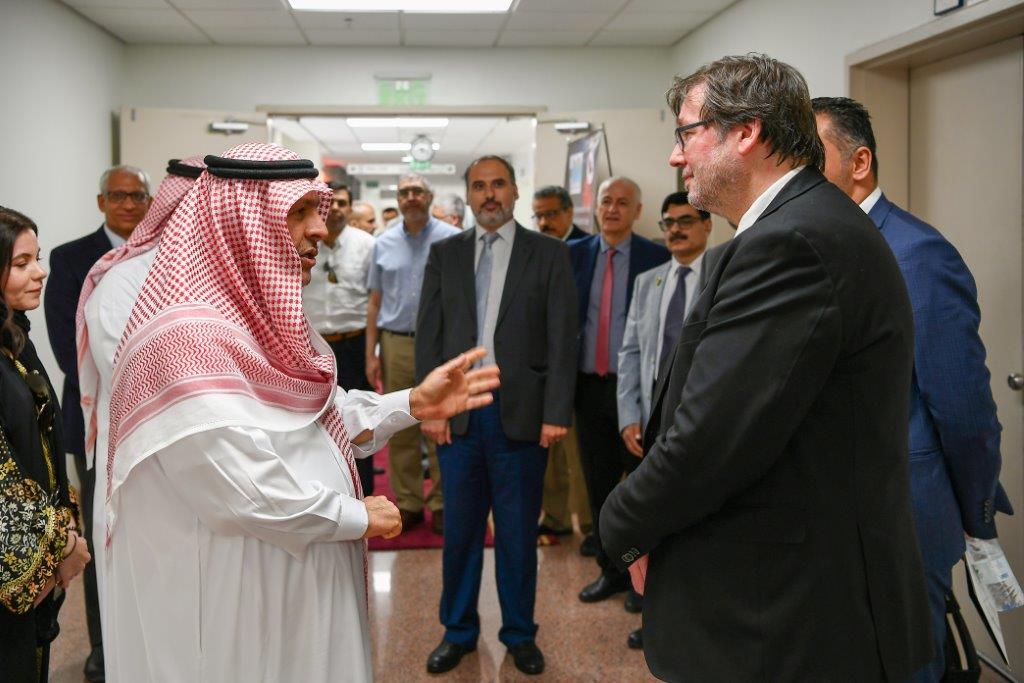 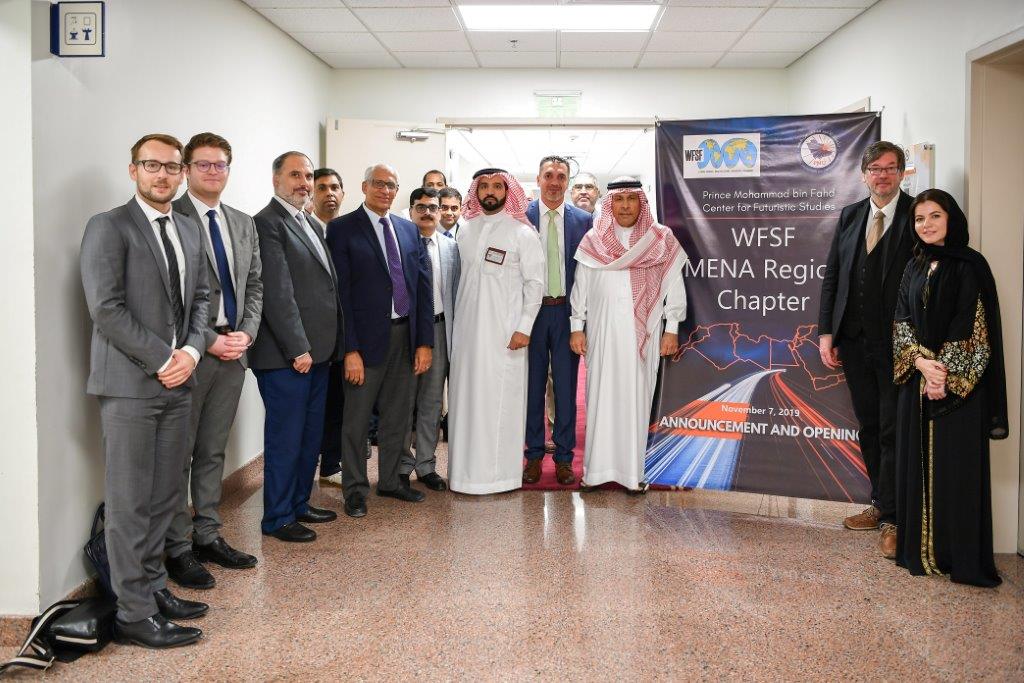 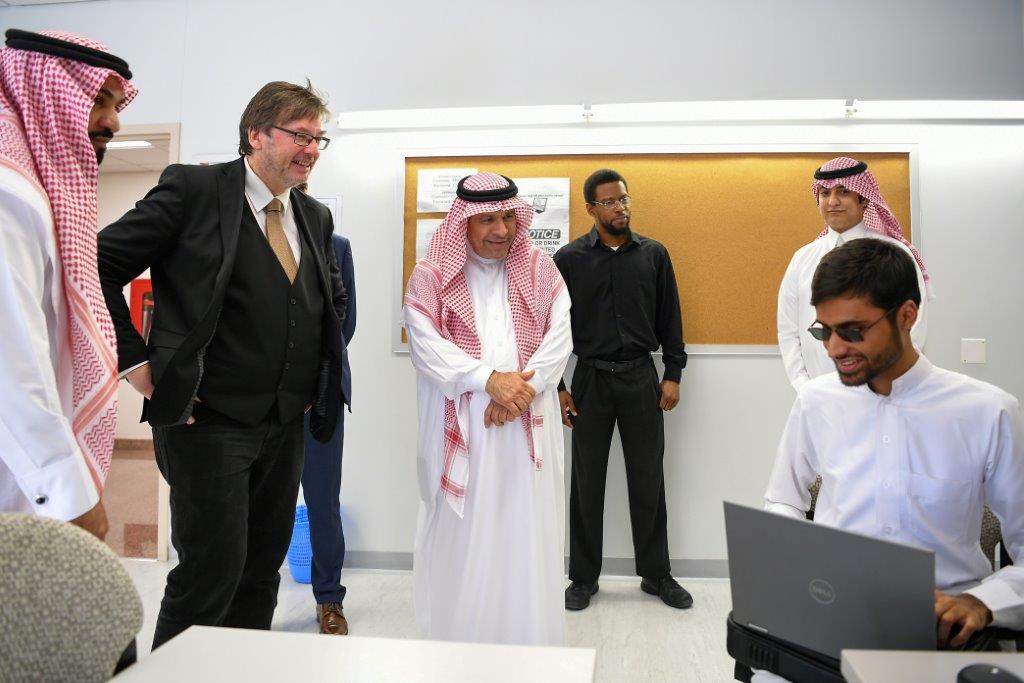 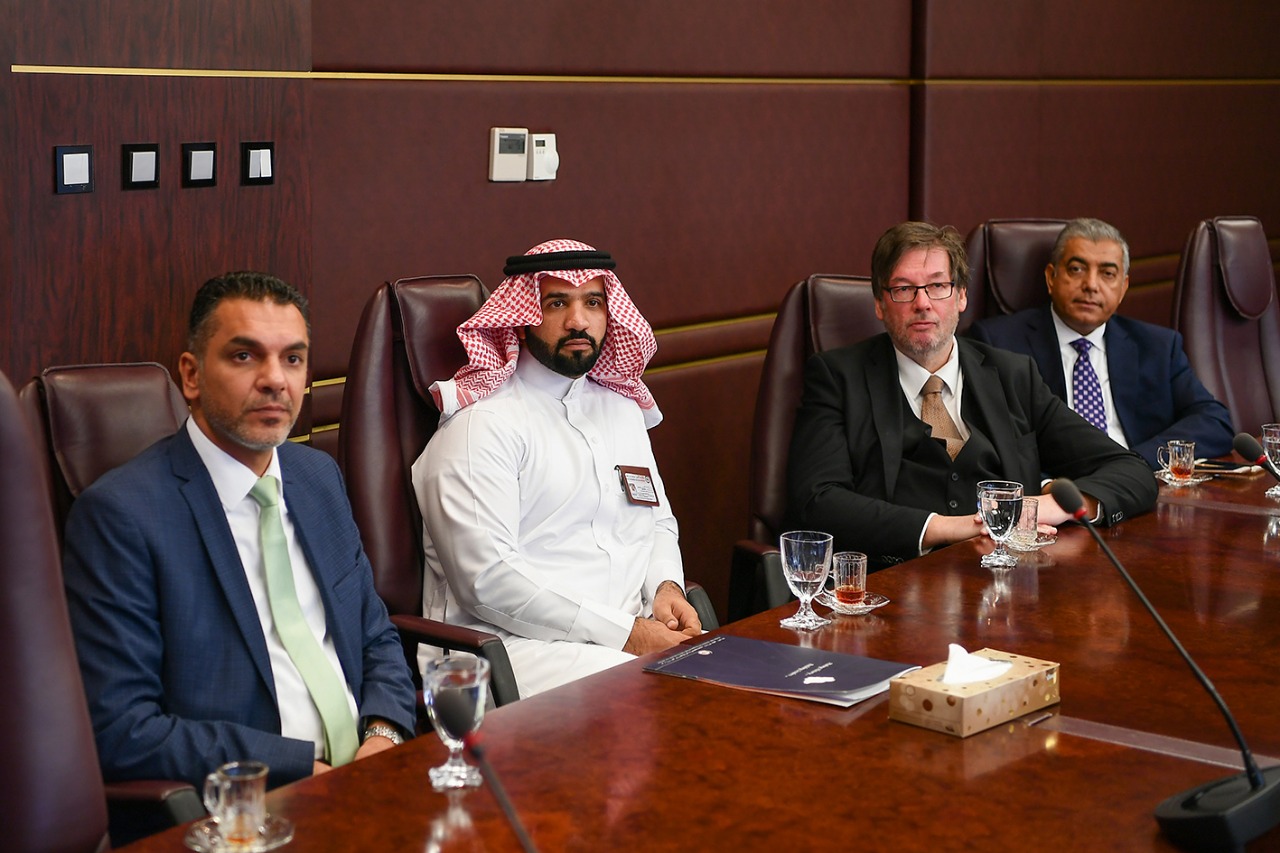 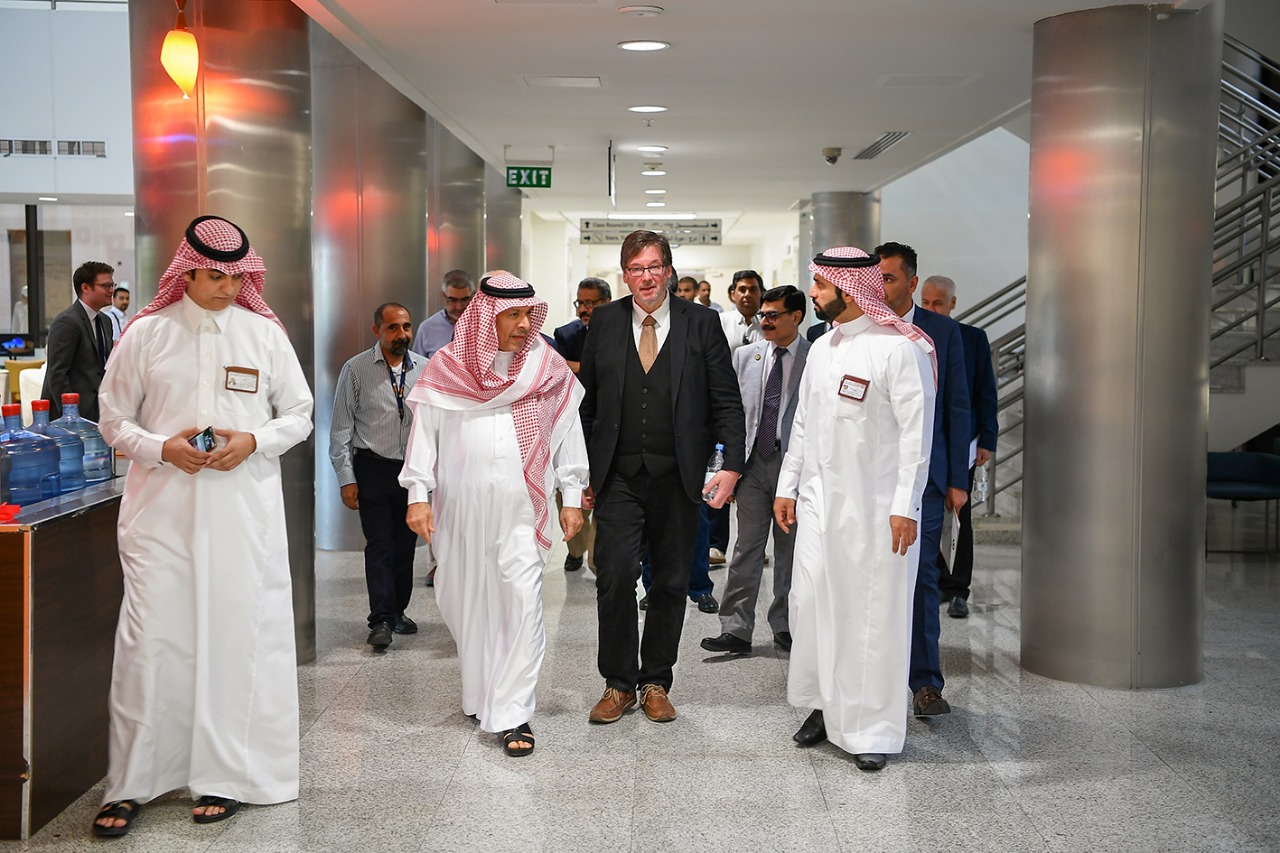 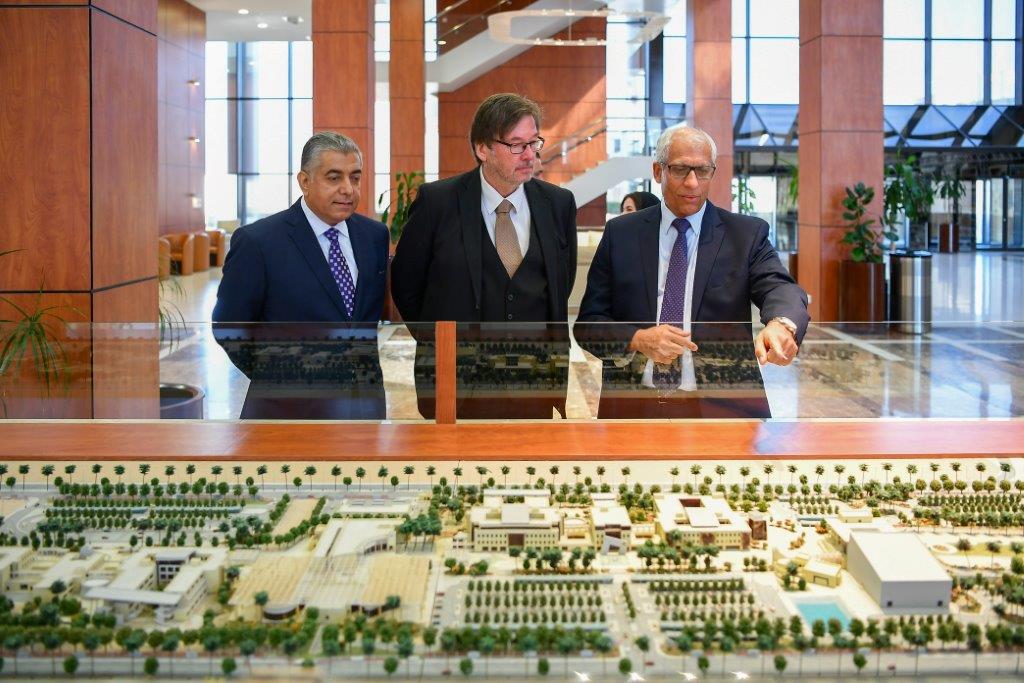 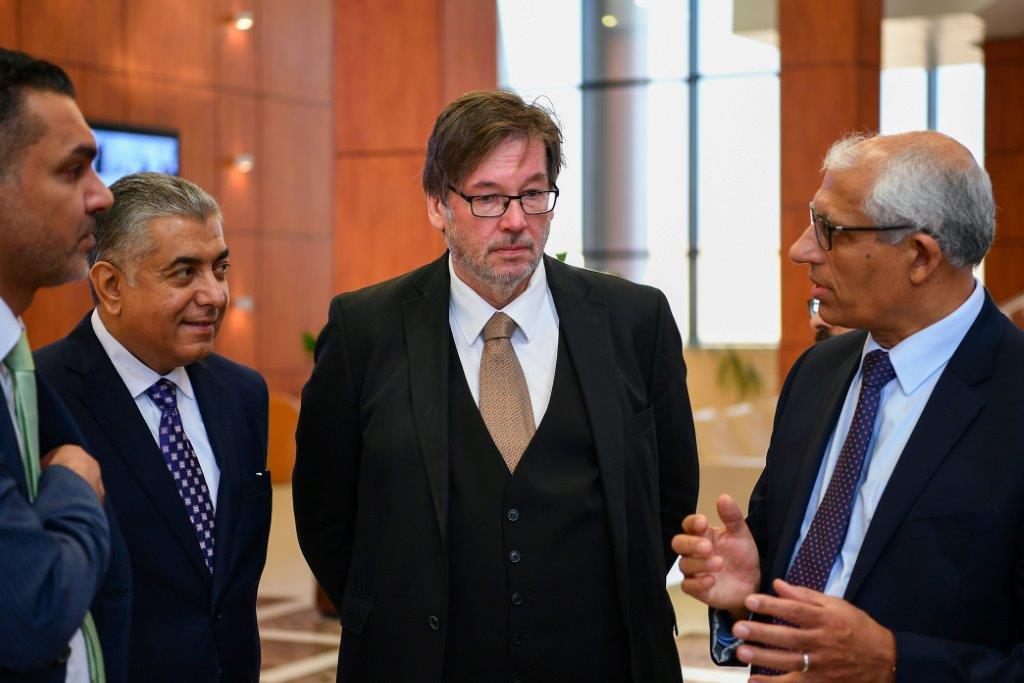 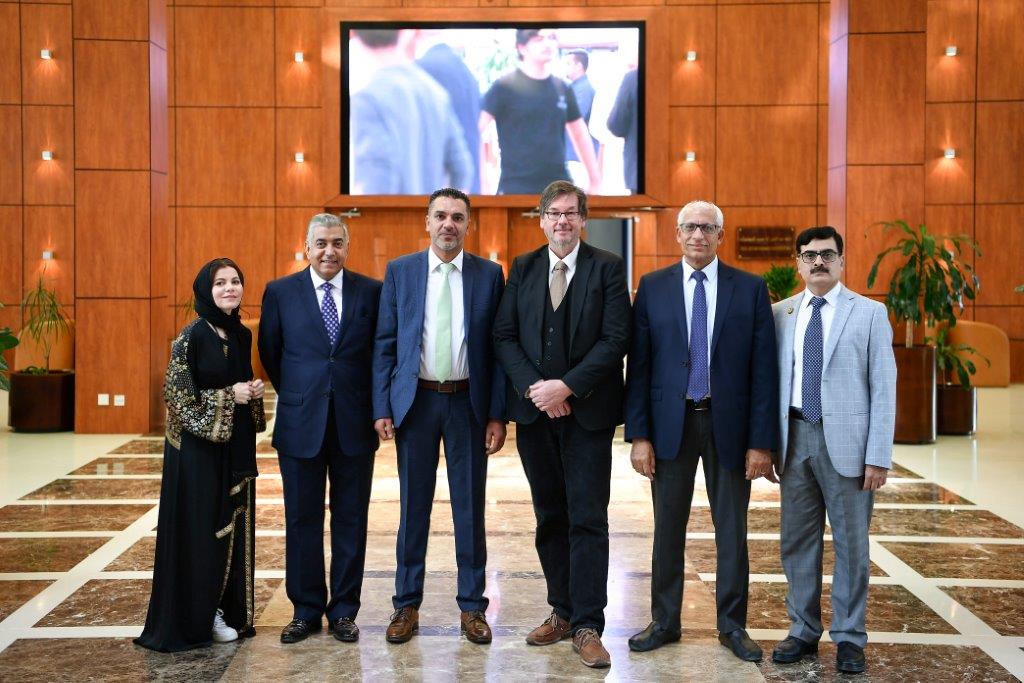 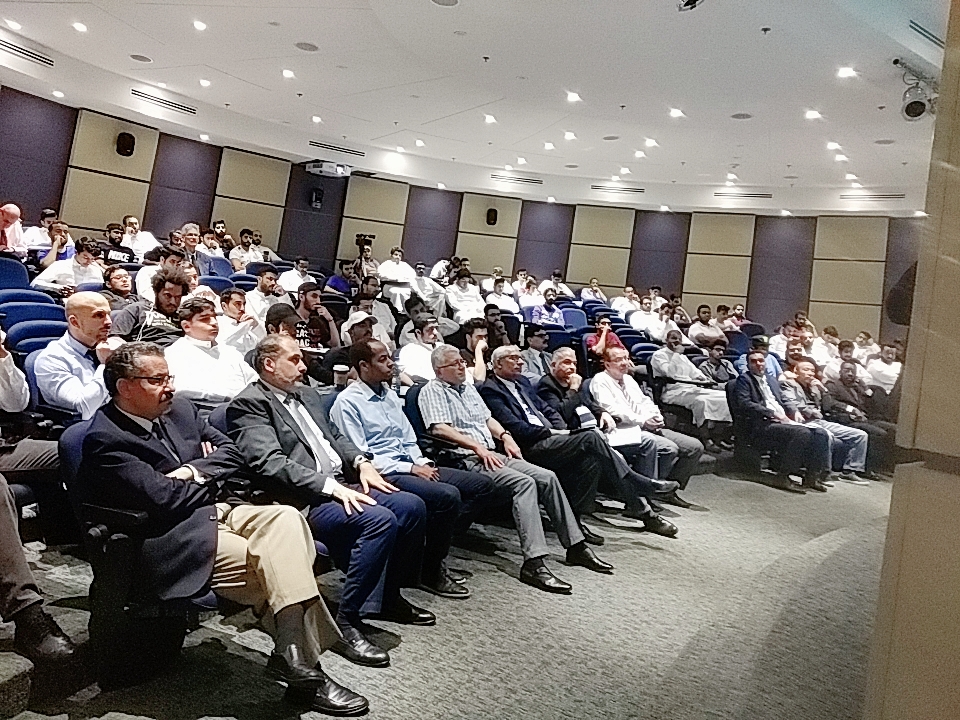 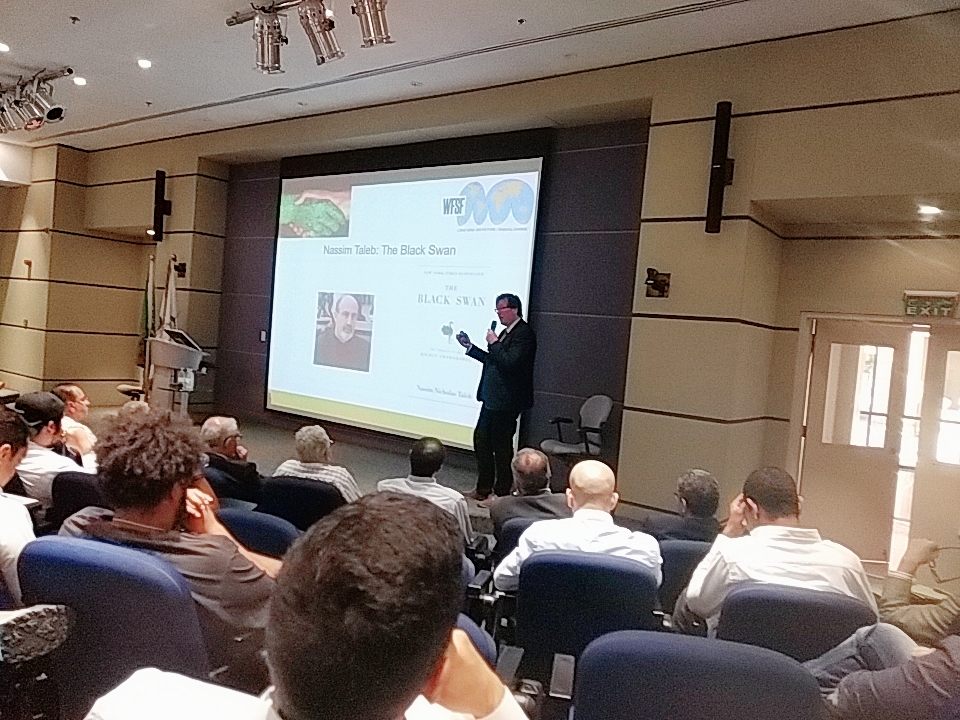 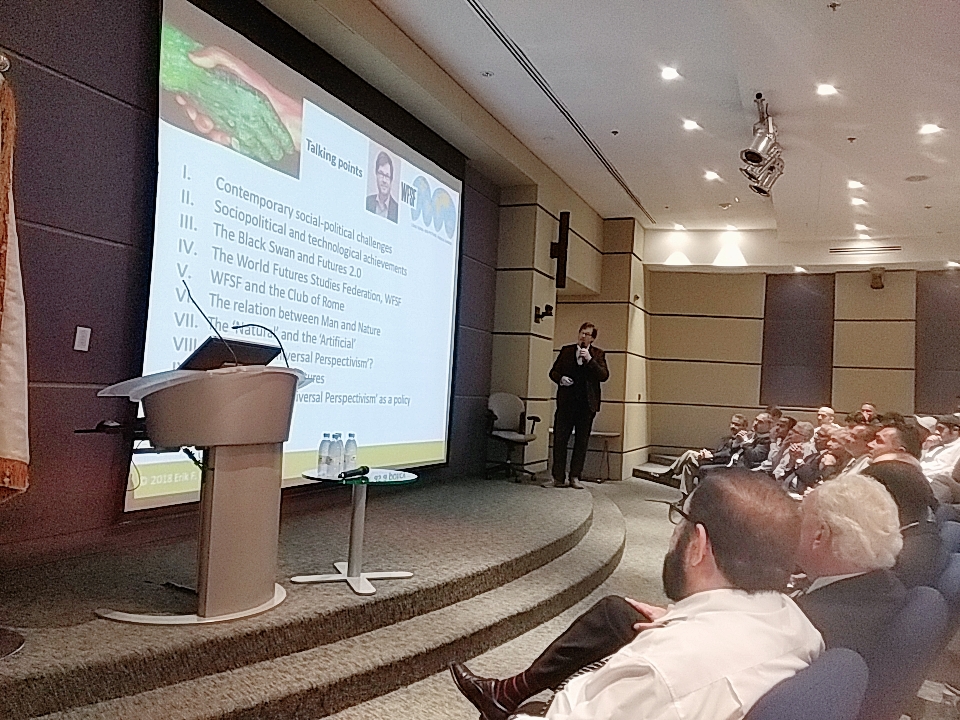 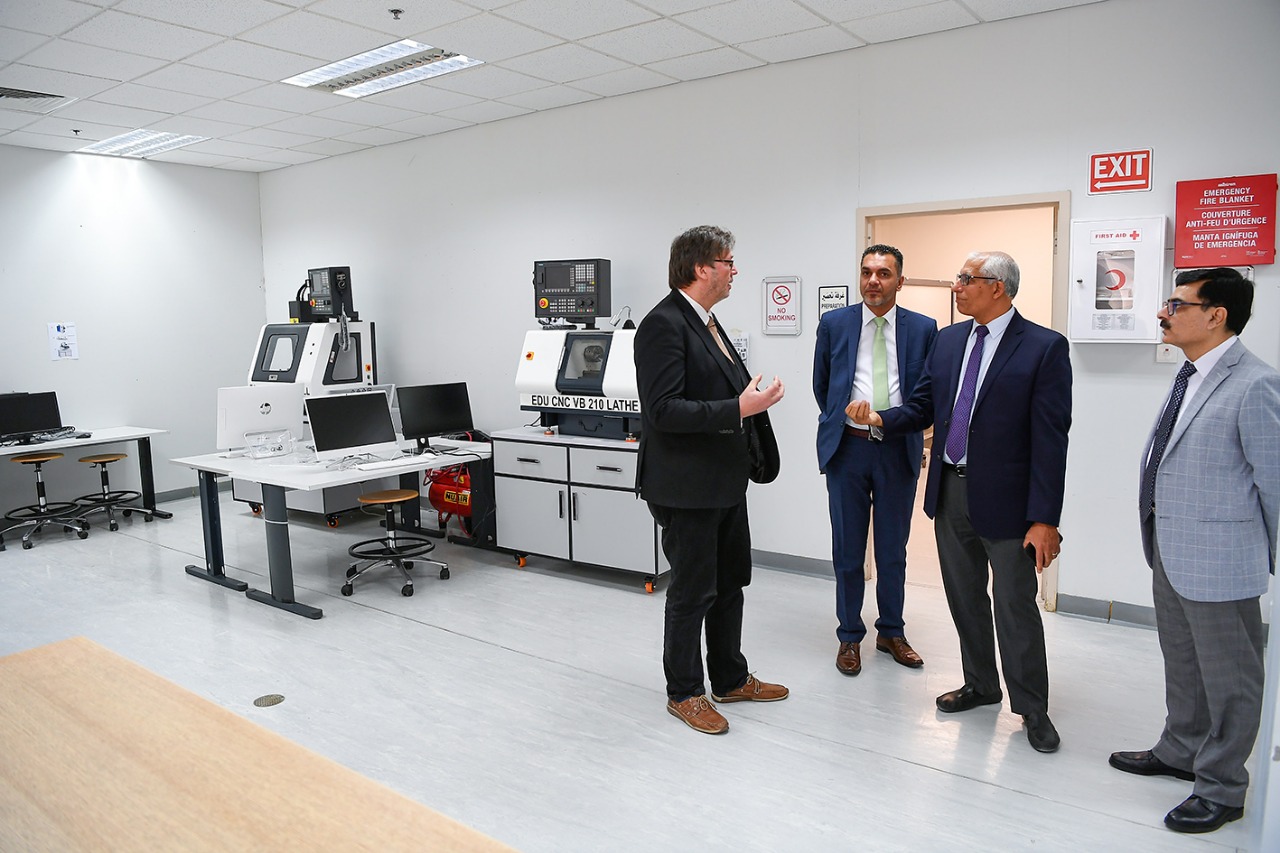