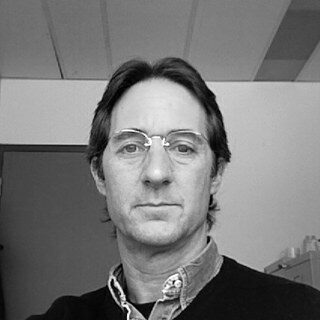 Planned Research Projects: In the last few years, attention from the scientific community regarding changes in the new concept of “the fourth industrial revolution” increased considerably (Klaus Schwab 2016). This fourth industrial revolution can be characterized by the interphase between digital technologies in social, physical and biological processes and it reaches phenomena such as genetic engineering, nanotechnologies, and the new level of computers that can learn to learn. The Director of the Institute for the Future of Humanity, Nick Bostrom (2014), synthetized the opinion of experts in artificial intelligence, showing that 90% of them think an A.I. “that can carry out most human professions at least as well as a typical human” will be ready by 2075 and 50% stated that it will be available by 2040. Bostrom, together with Stephen Hawking and other leading researchers, signed an open letter where they alert of the chance that a complex superintelligence, very superior to humans in all aspects could be produced; because of the ambivalent consequences for humanity if this occurs they asked to the mega business implied in its development (such as Google, Microsoft, Facebook) to comply with specific ethical regulations as they fund research. What are the chances that ethical or political protocols of the type that Bostrom and Hawking put forward, will be successful in the long run, be it prohibiting, limiting or orienting technological acceleration in the fourth industrial revolution? This is the main question we will discuss.